Why is this not sustainable?

You guessed wrong – the windturbines are fine! However, the way we do agriculture today is not. 2/3 of agricultural land you see when you fly over Europe is not producing food for you. Rather 2/3 of the land produce feed to animals. Why is that a problem?

A year ago, I saw this LA Billboard that says it all: 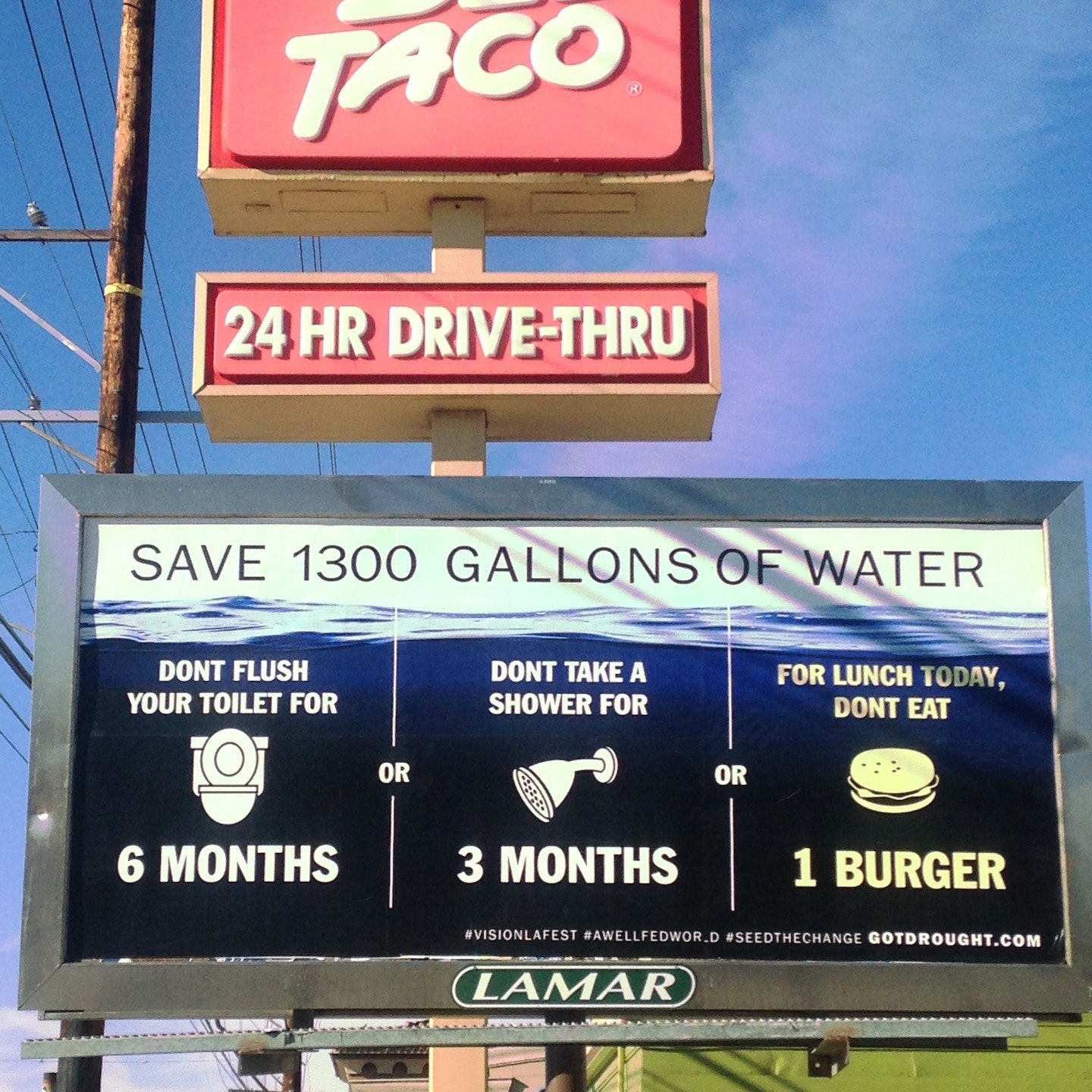 These numbers are staggering, but true. A plantbased diet will reduce your CO2 and water footprint by 90%.

Nevertheless, we are the first generation ever to have eaten so much meat. If you stack up the 60 Billion animals we eat every year we could reach the moon and back 20 times!

To me, the conclusion is clear: If I am serious about sustainability – If I take short showers, sort my trash, and try to use a bike and public transportation… it would only be consistent to also reduce my consumption of meat.

Silicon Valley has realized the problem, and tries to solve it the way Americans often do: With Processed foods. So, Bill Gates invested in the ’plant paddy that bleeds’ from Impossible Foods and Khosla Ventures invested in the eggless mayonnaise of Hampton Creek. Even the meat monster, Tyson Foods, in investing – via the extruded soy products of Beyond Meat.

However, I don’t believe processed foods from the Gringos will solve this alone. My conversations with retail supermarkets have taught me that the biggest transitions away from meat today are from what they call ’Silent converters” – people who just put a little less meat and a few more veggies on their plate. Rather than solving the challenge from centralized factories, we can solve it by ‘distributed generation’ in people’s homes.

The home cook is the hero in our story: 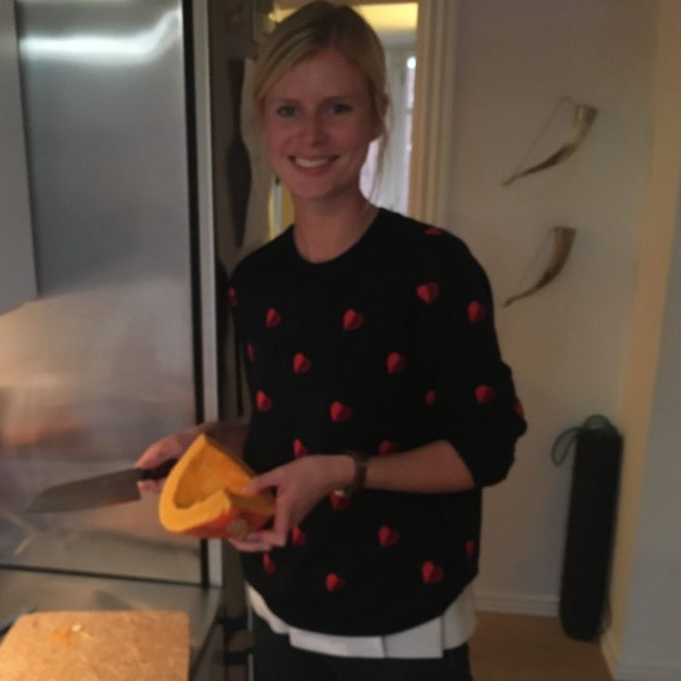 And we are at the right time in history to do so. At wonderful speeds, technology is adding connectivity to people’s homes and daily lives with Mobile applications, Amazon Echo, Google Home; smart watches; smart ovens etc. Now, it is time to leverage home technologies for better and more sustainable kitchen behaviour. In our vision, ‘Food Tech’ will re-discover the skills, enthusiasm, and transformative force of home kitchens that were lost in the 20th century.

At Plant Jammer we work tirelessly to fulfil that vision.